Dozens of people have been hurt in an accident involving a fair ride in a town near Seville.

A total of 28 fairground goers have been injured after a spinning disc attraction appeared to have fallen apart.

Nine of those injured were rushed to hospital, according to Seville’s municipal emergency services.

Local Spanish media reported the amusement ride fell apart, but the nature of the accident is not yet clear. 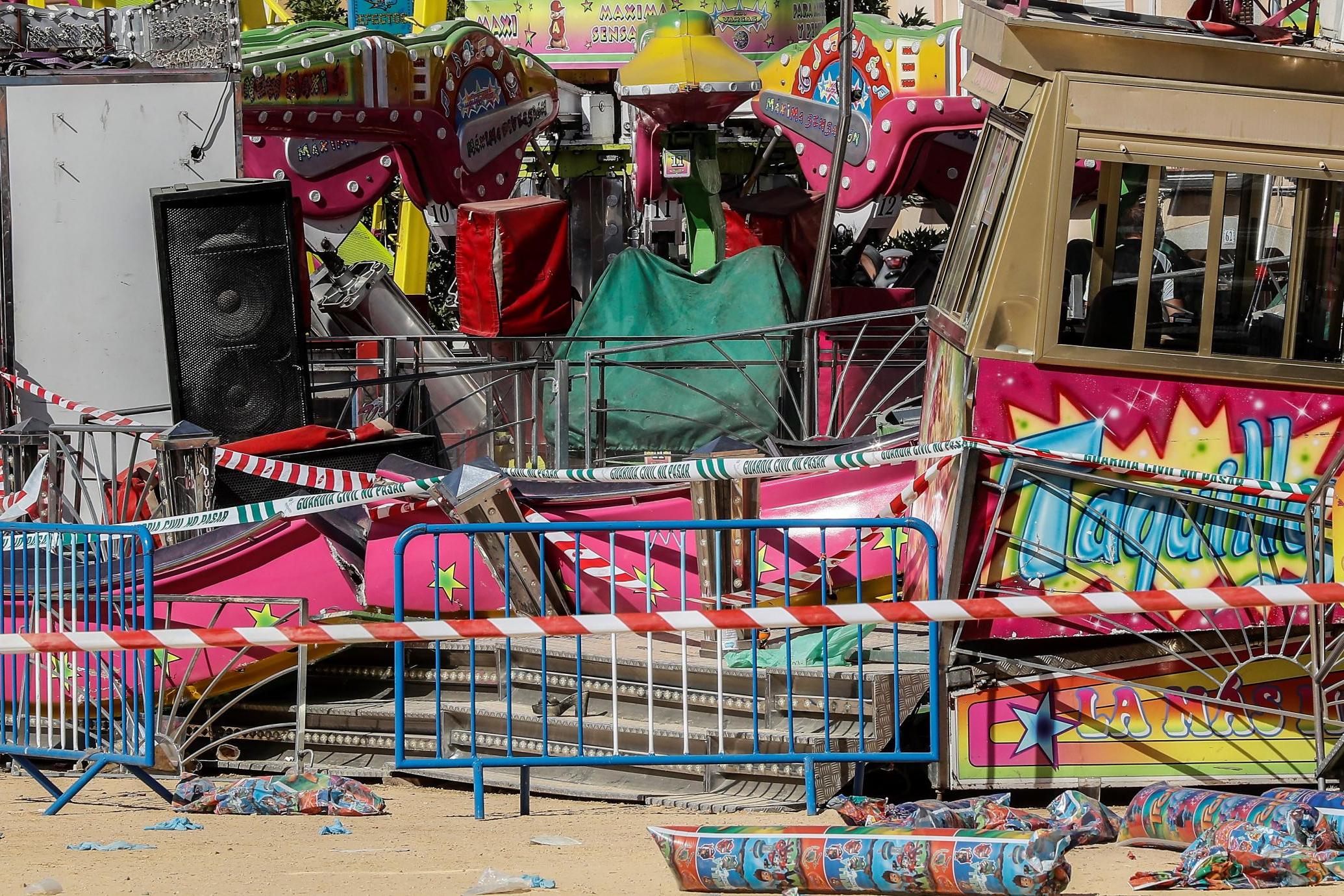 The town hall of La Rinconada said in a statement that the ride had passed safety inspections.

Guidance for people who work in performing arts, including arts organisations and venue operators

Air conditioning and ventilation during the coronavirus outbreak